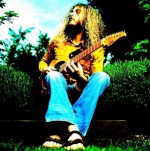 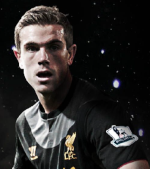 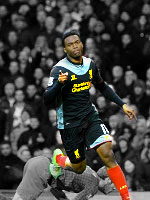 Carroll has been involved in many off-the-pitch incidents in his career. On 14 September 2008, Carroll was arrested by police in Newcastle responding to a report that a woman had been assaulted, and later accepted a police caution for assault.[39] On 7 December 2009, he was arrested in the aftermath of a nightclub fight, again in Newcastle, accused of smashing glass in a man's face.[40] He was charged with assault and in October 2010 he pleaded guilty to common assault and was fined £1,000. He was also ordered to pay £2,500 compensation.[41] He was also involved in an incident on the training ground which allegedly left teammate Steven Taylor with a broken jaw though no charges were filed according to police.[42] Carroll reportedly suffered a broken hand in the incident, and he was shortly photographed in a pop concert with bandages to both hands.[43] Then-Newcastle manager Chris Hughton and club representatives declined to comment any further on the incident.[44] On 18 October 2010, Carroll was charged with assaulting a former girlfriend. Claiming self-defence, and having given a local hotel as his address, Carroll was granted bail on the condition that he resides with Newcastle captain Kevin Nolan until the case resumes in January. The charges were later dropped due to lack of evidence.[45] Two days following his bail, Carroll's car was set on fire whilst parked on Nolan's driveway, with the club captain's garage door also being daubed with obscenities.[46]

Whilst on international duty, Carroll, Scott Sinclair and Ryan Bertrand were sent home from the England U-19s squad after breaking a curfew on 14 October 2007 during preparation for a match against Romania U-19s.[49] Carroll was also involved in a training ground fight with teammate Charles N'Zogbia over a late tackle from the Frenchman, but then-Newcastle manager Joe Kinnear decided not to punish the two.[50] 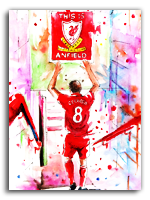 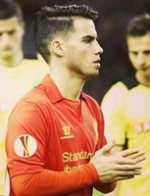 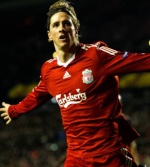